Kurt Daudt’s record and work to defend and advance Second Amendment rights has been recognized by Minnesota’s top gun rights organizations. He received an A+ grade and full endorsement from both the National Rifle Association (NRA) and the Minnesota Gun Owners Caucus (MNGunOwners).
Kurt been a consistent defender of our Second Amendment rights, and has always voted NO on gun control bills that come to the floor. In fact, this year, he voted NO on two gun control bills: the universal gun registration bill (HF8), and the unconstitutional red flag bill (HF9). You can watch his speech on the House floor opposing these bills by clicking here.
During his four years as House Speaker, despite pressure from Gov. Dayton and Democrats, Kurt stood strong and blocked all gun control proposals. In 2015 the House Republican caucus didn’t just defeat gun control bills, they actively expanded rights for Minnesota gun owners. Kurt personally negotiated with Gov. Dayton and a Democrat-controlled Senate to pass five pro-gun bills that protected and expanded gun rights. These five gun provisions were the last pro-gun bills signed into law in Minnesota.
They include:
Kurt has been a hunter for most of his life and longtime member of the NRA, so these endorsements and grades are important to him—you can always count on him to fight for our gun rights at the Capitol and fight the Democrats who try to punish law-abiding gun owners. 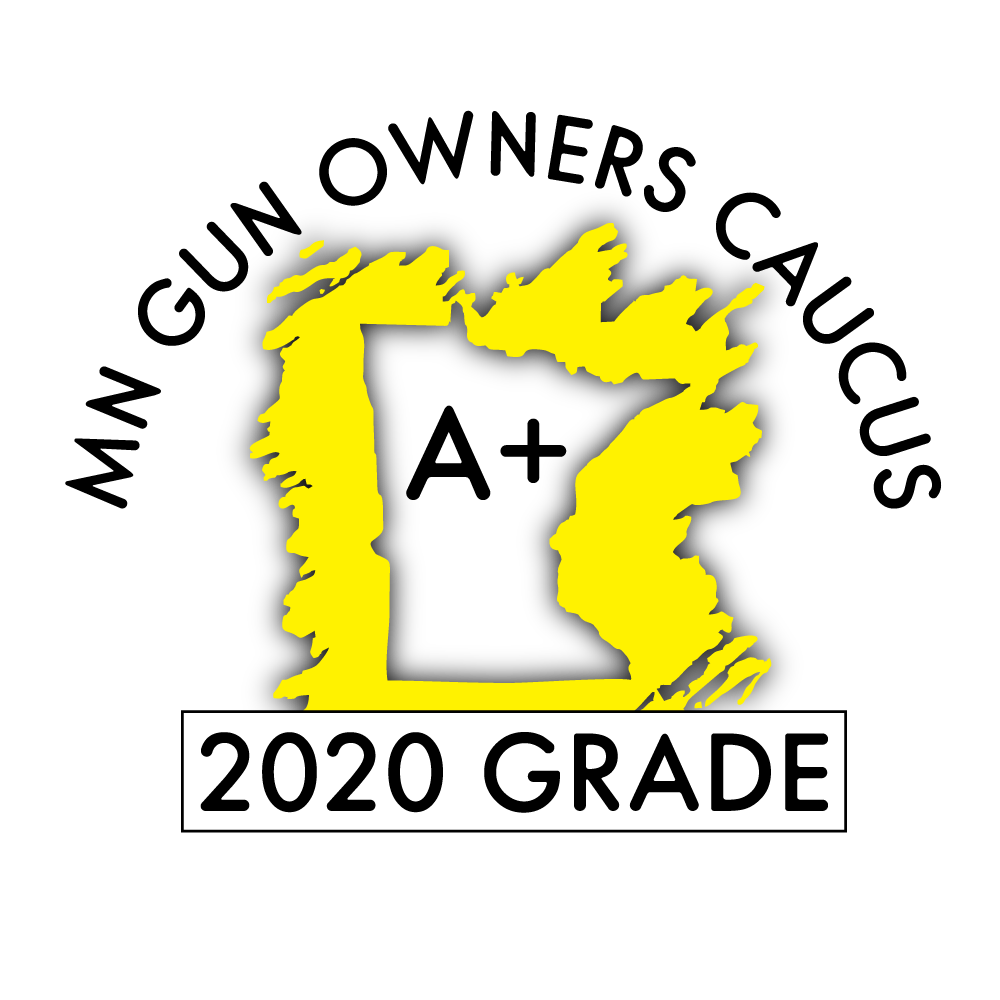